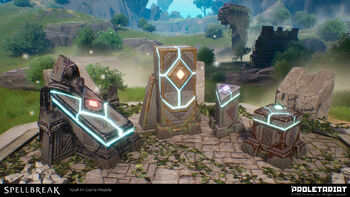 Since week 4 of Chapter 2, opening

Mana Vaults will trigger an ambush of hostile NPC Breakers. 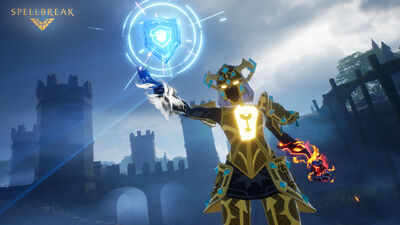 Consumables grant the user a temporary regenerative buff or power-up after a short channel. Most consumables can be stacked in the same inventory slot.

They can be found throughout the Hollow Lands and drop from Vowguard NPCs.