Giveaway Outfits are rare outfits, that are only given out for special occasions such as during community contests. playtests, twitch streams, or events such as PAX.

The Hollow is primarily obtained through specific community contests & events announced on the Official Discord Server.

Used to be given away through livestreams on Twitch by the developers on Tuesdays and Thursdays. Was also obtainable with 2500 HollowBot points during Chapter 1.

The Hollow Outfit
"Nothing personal, kid."

The limited edition Treeline outfit was gifted to 5000 participants in a contest held from June 11th to June 14th, 2020.

Also gifted to all Steam players during Chapter 2.

Gifted on Twitch during Twitch Rivals 2020.

Noble Oasis Outfit
"A welcome sight in the desert heat."

Also gifted to all Xbox players during launch of Chapter 2.

Anorak Outfit
"Take what you can get."

Pulsar Outfit
"The stars shine above."

Styling Sentry Outfit
"Fighting comes easy when you're this stylish."

Fashionable Forebear Outfit
"First to fashion, first to the fight."

The Pioneer outfit was gifted to all Closed Alpha players for helping with testing during early development.

Commonly referred to as "Pink Marla" by the community.

Pioneer Outfit
"First to the fight!" 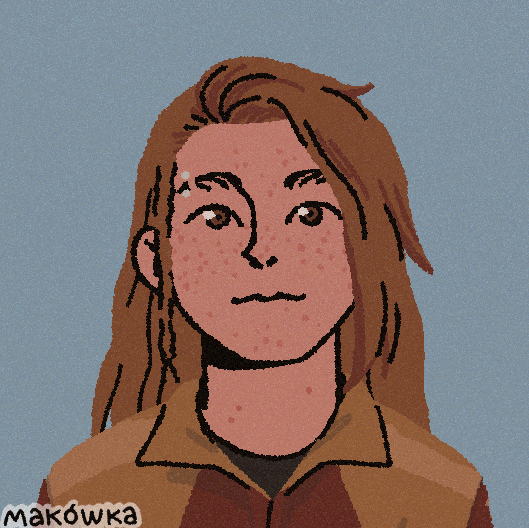