Leagues is Spellbreak's ranked system for the Dominion game mode, it serves to give players a sense of mastery and progression. 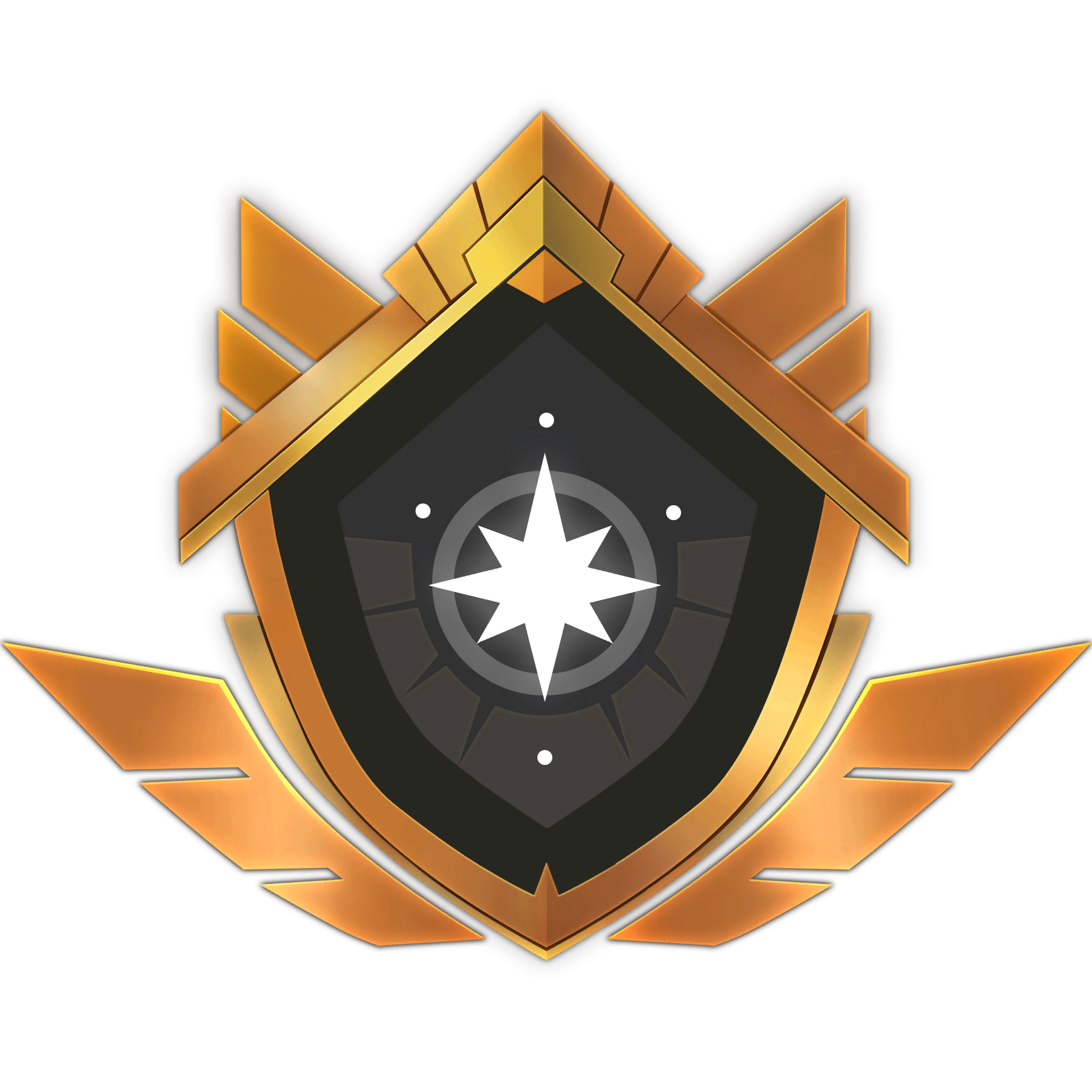 At the core of the system are six different Leagues: Bronze, Silver, Gold, Platinum, Diamond, & Legend. Each divided up into ten Tiers.

Advancing through a tier requires earning a certain number of

Crowns by obtaining Accolades in a match.

In Silver League and above, entering a ranked match incurs a fixed Crown Entry Cost. This requires the player to perform well and earn a lot of Accolades, lest they risk demoting to a lower Tier.
However, players cannot drop below Tier 5 in each League once its reached.
Leagues is currently disabled as we await the next Chapter.

League Seasons are tied to each Chapter, meaning they will last 10 - 12 weeks.

At the end of each Season, players are rewarded with an exclusive season-specific Title and Badge, based on their current League.

At the start of the next Season, players will have their

Crowns reset and put in a lower League.

Matchmaking in Dominion is based on a player’s current League and Tier, and the system will try to match up players of similar League rank.

There are no limitations preventing players of different Leagues from queueing up together as a team.

The system will factor in the ranks of all players and come up with a composite score that is used to determine which team they will be matched up against.

The system will also attempt to match up players of the same platform, and premade squads vs each other whenever possible.